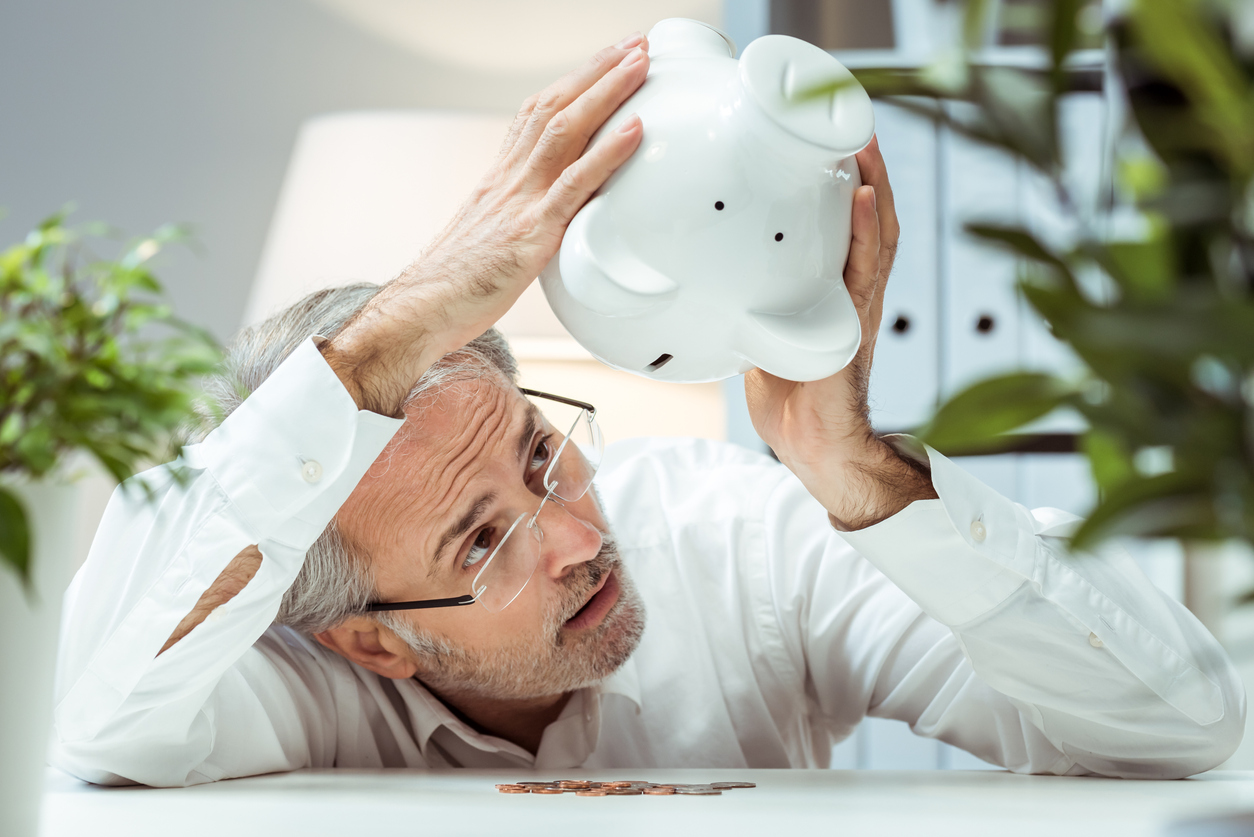 Savings rates are starting to feel the squeeze following last week’s RBA cut, with ING and ME Bank dropping rates by the full 0.15 per cent on their popular savings accounts today.

The question now is whether the big four banks will do the same.

From today, ING has dropped the rate on its Savings Maximiser, taking it from 1.50 per cent down to 1.35 per cent. This is despite the fact the bank chose not to pass on a rate cut to its existing variable home loan customers, opting to cut fixed mortgage rates instead. Their savings rate is still, however, the second highest in the market.

ME Bank has also cut the maximum rate on its Online Savings Account by 0.15 per cent, down to 1.20 per cent. However ME Bank did pass the rate cut on to its variable mortgage customers.

Since last Tuesday’s cash rate announcement, nine banks have cut at least one of their savings rates, bringing the average ongoing savings rate on the RateCity.com.au database down to just 0.49 per cent. This could drop to below 0.40 per cent in the next few months as the impact of the RBA cut filters through to many savings accounts.

Sally Tindall, research director at RateCity.com.au, said today’s savings cuts from ING and ME Bank were a sign of what’s to come.

“It’s disappointing to see two of the highest ongoing savings rates get the chop, but it’s really only a matter of time before more banks start handing down this latest RBA cut,” she said.

“The big four banks have made multiple cuts to their savings rates over the last six months – it will be interesting to see if they go again.

“Australia’s biggest banks already offer an ongoing savings rate of just 0.05 per cent on their standard savings account. They won’t want to cut this rate down to zero, but it could happen.

“Savers should keep a keen eye on their account over the next few weeks to see if their rate gets cut. There’s a real chance a handful of banks will drop their base rates to zero, leaving some customers empty handed.

“Hitting rock bottom might, at the very least, convince some people to seek out a better savings account,” she said.

Did you find this helpful? Why not share this news?

CBA cuts savings rates by up to 0.25 per cent

How to find a bank account that rewards you

What is the interest rate on savings accounts?

As banks frequently change their rates, the most accurate way to look at interest rates on savings accounts is to use a savings accounts comparison tool. When you look at the savings rate check what the maximum and minimum rates are. Often banks will offer you a promotional rate for the first few months which is competitive, but then revert back to a base rate which can sometimes be less than inflation. Ongoing bonus rates are often a safer bet as they will keep rewarding you with the maximum rate, provided you meet their criteria

Who has the highest interest rates for savings accounts?

As banks frequently change their rates, the most accurate way to know who currently has the highest interest rate is to use a savings account comparison tool.

What is a good interest rate for a savings account?

A good rule of thumb to keep in mind with savings accounts is to look for a rate that is higher than the CPI inflation rate. This number is constantly changing, so check the Reserve Bank of Australia’s page. If you aren’t earning interest above this then the value of your money will go backwards over time.

Can you set up direct debits from a savings account?

It’s not usually possible to set up a direct debit from your savings account to cover ongoing expenses or bills, as savings accounts are structured around growing your wealth by earning interest on regular deposits, and discouraging withdrawals.

How to open a savings account for my child?

Some banks and financial institutions allow parents to open a bank account for their child as soon as it is born, and start depositing funds to go towards the child’s future.

While personal loans and medium amount loans don’t offer guaranteed approval, there are steps you can take to help increase the likelihood of your application being approved, including:

A lot of savings accounts won’t let you overdraw. Some will allow this feature but you’ll need to apply first. It’s best to read the fine print and check with your lender whether this is a feature they offer. It can be a helpful addition, but as your lender can charge you a fee as well as interest for going into negative numbers, it’s best to avoid overdrafting when possible.

Opening a savings account is a relatively simple process. If you’ve found an account with a suitable interest rate, you’ll just need to get in contact with your chosen lender via a branch, phone call or hop online to begin the process.

You may be required to provide:

Savings accounts make you money by earning interest on your savings. The more money you deposit, the longer you leave it in the account, and the higher the account’s interest rate, the more interest you’ll be paid by the bank or financial institution, and the more your wealth will grow.

To make sure your savings account makes money and doesn’t lose money, it’s important to maintain a large enough minimum balance that the annual interest earned exceeds any annual fees charged on the account.

How does interest work on savings accounts?

A savings account is a type of bank account in which you earn interest on the money you deposit. This makes it one of the easiest and safest investment tools.

How much money should I have in my savings account?

A good rule of thumb when working out a minimum balance for your savings account is to make sure that you’ll earn more in annual interest on your savings than what you’ll be charged in annual fees.

If you’re saving with a specific goal in mind, prepare a budget so the interest you earn on your deposits will help you efficiently reach this goal. Online financial calculators may be helpful here.

*Bonus rate applies to the first $250,000 deposited. For new Saver customers only, offer is not available for existing or prior Saver/eASYSaver customers.

*You could get bonus interest when you make a single deposit of $10 or more in a month and no withdrawals.

*Deposit at least $200 a month into your USaver Ultra transaction or USaver savings account from a non-UBank account to earn bonus rate. This offer is available on balances up to $200,000.